Eero Lindqvist is Senior Manager of Datacenter Business at Telia Finland. He has over 30 year experience of IT business both from the customer and supplier side including hardware, software and IT-services. He has been also involved in Telia Helsinki Data Center project from the very beginning mostly in business development, but also in technology,… Read more » After nearly 20 years in IT and a successful circumnavigation with sailing yacht Helena, Rolf Brink founded the disruptive cleantech company Asperitas. His background in product development for cloud architectures and datacentre infrastructure, combined with a passion for cleantech innovations like liquid cooling, are the foundation of the development of Immersed Computing® within Asperitas. John has worked in the areas of district energy, energy masterplanning, technoeconomic analysis, and sustainable business case development since 2013. He also has expertise in the design and hydraulic analysis of district heating networks, industrial energy auditing, large-scale district cooling thermo-dynamic analysis, building energy regulation compliance, and energy strategy (across Europe, the US and the… Read more » Mr. Nicolas Saintherant is Innovation Manager at Qarnot computing, heholds an engineering degree from Paris-Sud University and a master degree in Technology and Innovation Management obtained at Paris Dauphine University in 2007. He started as scientific project manager for the French embassy in Dublin. He then worked for 9 years as a consultant specialized in… Read more » Alan is the founder and owner of EcoCooling – the largest supplier of evaporative cooling systems in the UK. An engineer by profession and, having held senior roles in food, print and FMCG manufacturing operations, he founded EcoCooling in 2002.  He is acknowledged as a thought leader in the direct ventilation of data centre, telecommunication… Read more » Alessandro Provaggi leads the DHC+ Technology Platform at Euroheat & Power since March 2015. Alessandro’s main duties involve the general and strategic management of the DHC+ activities and its team. He is responsible for developing and coordinating DHC+ members’ relations and continuous engagement. In relation to EU projects, he plans and monitors tasks and supports… Read more » 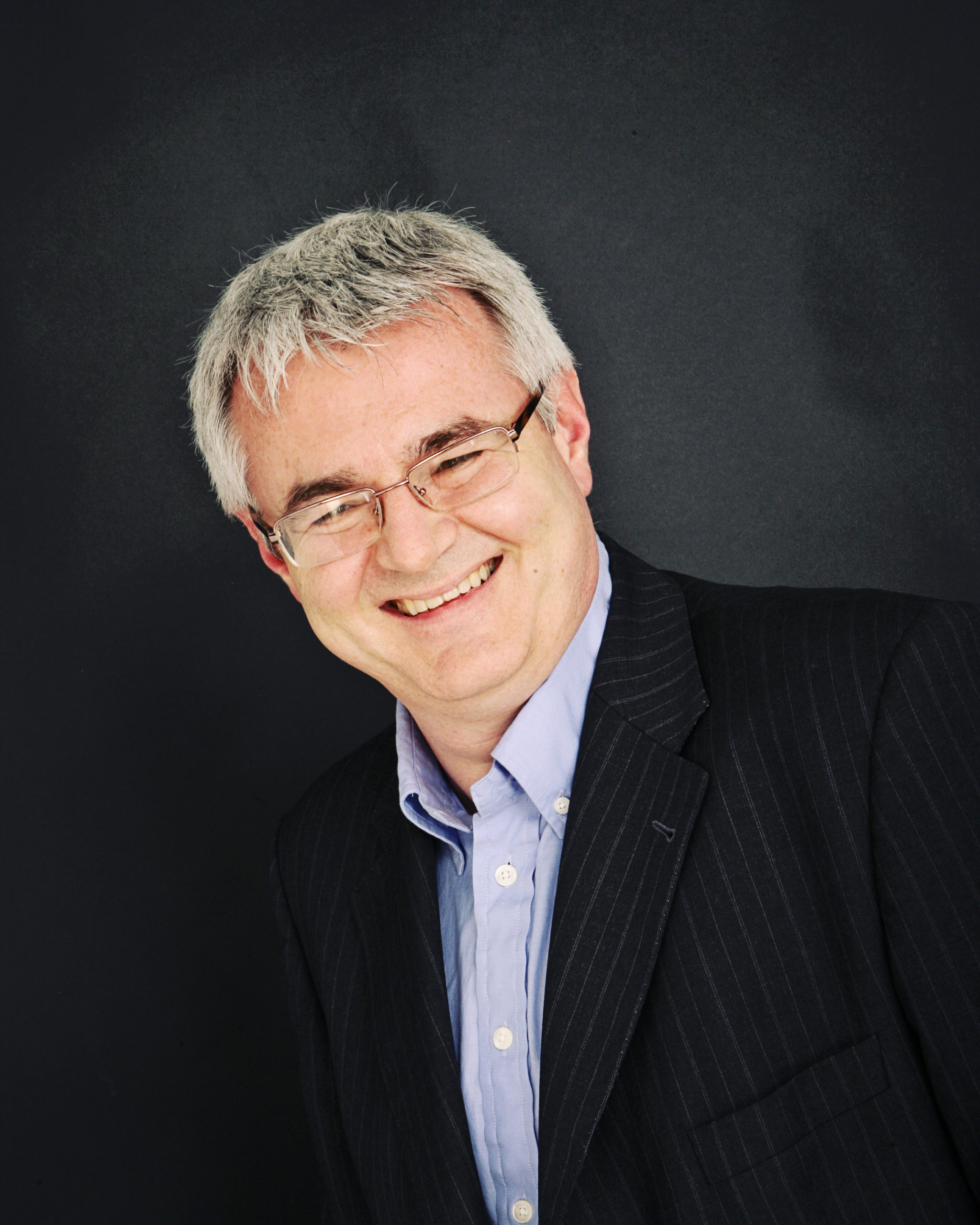 John Booth is a well-known figure in EU data centre circles, primarily for his role as reviewer for the EU Code of Conduct for Data Centres (Energy Efficiency) (EUCOC) programme and his work with the Certified Energy Efficiency Data Centre Award (CEEDA) which assesses data centres to a subset of the EUCOC best practices. He… Read more »