To see more information and view the speakers, click the sessions below:

Head of Sales and Marketing,

Introduction to the Safegard V5 System . The system communicates with damper interfaces to provide intelligent control and monitoring of motorised dampers and monitoring of manual fire dampers. The data network cabling enables substantial reduction in costs when compared with conventional systems. Digital input/output devices can be accommodated on the network cable or located within the panel enclosure. 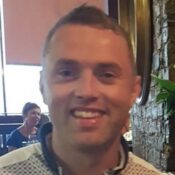 Designed specifically to protect the alternator from the risk of thermal damage in the event of electrical overload, yet specifically designed to provide fault current continuation to allow downstream protection devices to operate.

Ampsentry – helping to protect your investment from damage due to downstream electric faults. 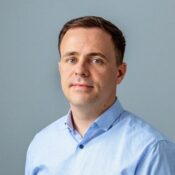 AMS Air Movement Supplies know the importance of getting a suitable fire duct system for Data Centres and have been involved with testing for over 15 years. We therefore provide a technical support service to all, and provide a Continuing Professional Development (CPD) session on the latest EN regulations for your staff.

An overview of the history, drivers, and trends for cooling systems with the IT/ Data Centre sector. 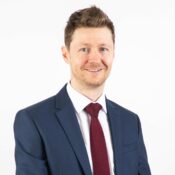 Balanced and practical advice to help you to chose the most appropriate perimeter security for your data centre.
In this session, we will help you to understand attacker, discuss the value of tested and certified products & whether you should consider protection from vehicle impact. 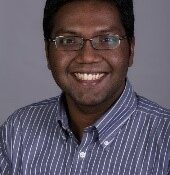 What is meant by the Alternator winding pitch?  What winding pitches are commonly used today?  Are there any differences, and should it influence your generator selection?

Much focus is given to harmonic currents resulting from the different types of load, but harmonic content and waveform distortion is also a factor of the alternator design, specifically the winding pitch used for the stator winding.

This CPD explains winding pitch and looks at the typical waveforms generator with 2/3 and 5/6 pitch alternators. 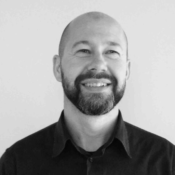 Our presentation aims to build a correct and thorough understanding of the correct and UKCA (CE) mandated passive fire and smoke security solutions for data centres.

Taking away confusion and misconception with respect to the difference in fire and smoke security.

Describing a CE certified solution in combination with the ever more use of sandwich panels in data centres.

Presenting a state of the art fire and smoke controlling solution. 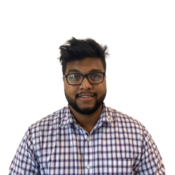 Model-driven monitoring can provide you with a comprehensive understanding of your electrical network and how it functions under different conditions. This allows you to make informed decisions when integrating solutions for design, simulation, analysis, optimization, monitoring, operation, and automation.

We will be taking you through a live model showing how a simulation of an electrical system using software models can be used to optimise system design and troubleshoot events.

Aspirating Smoke Detection has been used extensively in specific environments, where early detection has been vital, but with focus changing on how we protect our properties, is there a now a case for more widespread use of this type of technology.

Early detection can mean the difference between identifying a possible fire incident, at the very earliest opportunity, before it becomes a major issue. This early detection has generally been used in areas such as data centres, IT suites and clean environments, but could it be deployed to enhance protection in many other projects where it’s not been considered or maybe not even thought about?

We will look at the technology in general, examine how it works and how it can identify a fire related issue at such an early stage. How could this be used as part of an overall fire design in applications to add increased protection?

Then we will look at the technology in terms of what it looks like now and what new design elements has been incorporated to challenge current thinking.

A reduction in cost, with modular design placing detection where its needed, making installations quicker and less obtrusive.
This is an opportunity to explore the benefits of ASD, re-examine the way it’s used and see how technology has moved on.

To register your interest in attending the workshops, complete the form below: